What is the Best Way of Traveling Around Canada? 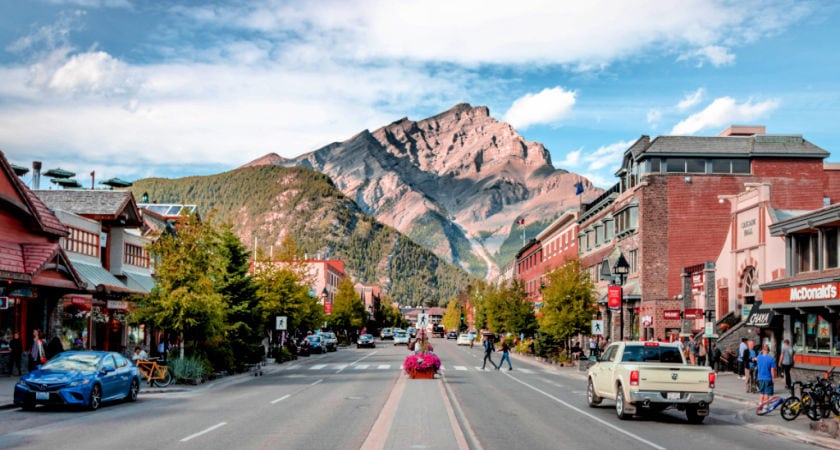 Canada is second in size only to Russia at 3.8 million square miles, stretching 5,780 miles from its most westerly point in the Yukon Territory to Cape Spear in Newfoundland, the easternmost point of North America.

It covers five time zones and would require around 95 hours of driving without stopping to traverse the entire route.

However, most tend to explore it in more management sections, like:

If you purchased one of the Ottawa homes for sale and are looking to explore that region, you might consider a road trip that will take you to top spots like Niagara Falls and Toronto, as well as beautiful Montreal and Quebec City in Quebec.

Best Way of Traveling Around Canada

If you’re planning to visit multiple areas, it may require several forms of transportation.

Driving a car will give you the freedom of flexibility, but traveling by train can reveal more of the country’s most stunning scenery.

Flying will allow you to get to where you want to go much faster, while buses are a great way to travel affordably.

The best way to travel around the country really depends on your personal situation, from your budget to the time you have allotted for your trip.

If you want to see the most in the least amount of time, flying is the way to go as multiple major Canadian airlines traverse the country, with the most popular Air Canada, WestJet, and Porter Airlines. 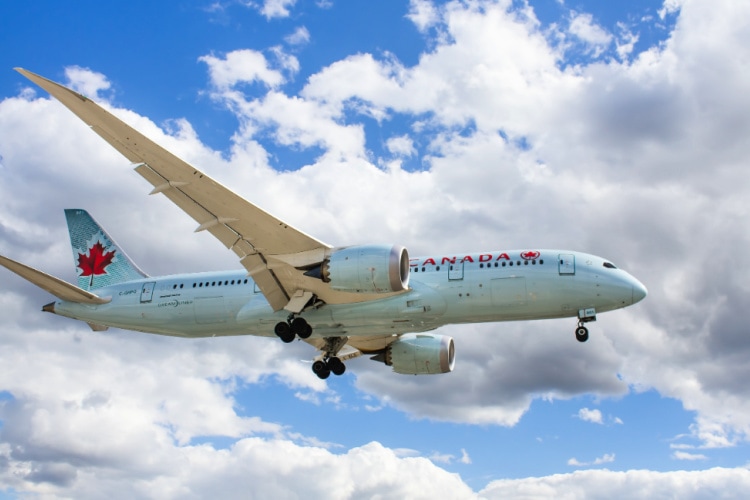 The downside is that there are no heavily discounted carriers and prices tend to be pretty steep, especially if you want to go somewhere more remote like Newfoundland or the Arctic regions.

Air Canada is the primary airline, while WestJet is a more low-cost carrier, but don’t expect to find prices like you would with European carriers such as RyanAir or EasyJet.

Traveling by train is a great way to see the incredible scenery without having to worry about focusing on the wheel. 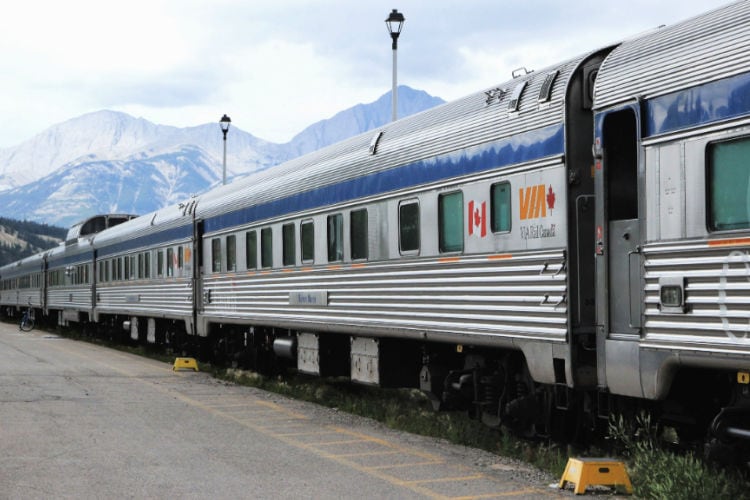 You’ll need to be more flexible with your schedule due to limited departures, and it is generally more expensive than flying, but you can find lower prices in the winter and discounts for booking early.

The main passenger train operator is VIA Rail, which is run by the government. It travels between Vancouver, British Columbia in the west to Halifax, Nova Scotia in the east, generally traversing the southern part of the country. 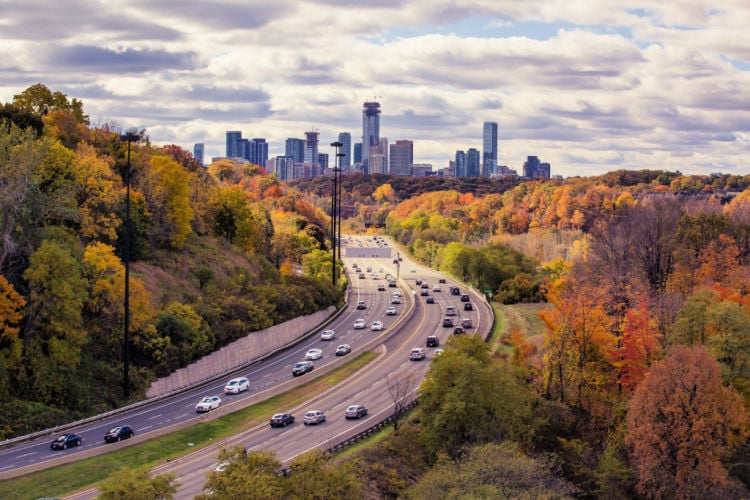 If you’re visiting the country from the U.S., you may drive your own.

Otherwise you’ll find rental car companies at all the major airports and urban centers. If you book in advance, you can usually get a better deal. Most companies require renters to be at least 25 years old and able to provide a credit card. 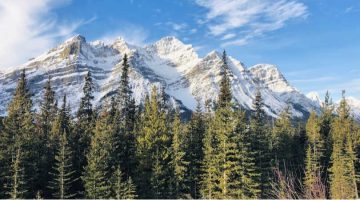 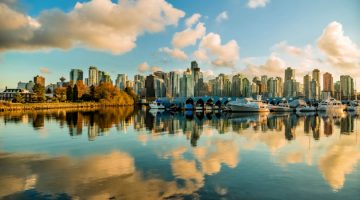 Where to Stay in Vancouver, BC: 6 Best Accommodations for 2023 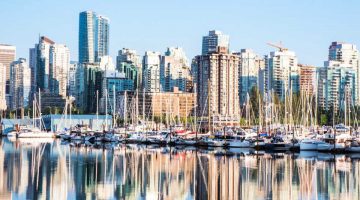 The Ultimate 3 Days in Vancouver Itinerary