5 Essential Things To Do in Rome 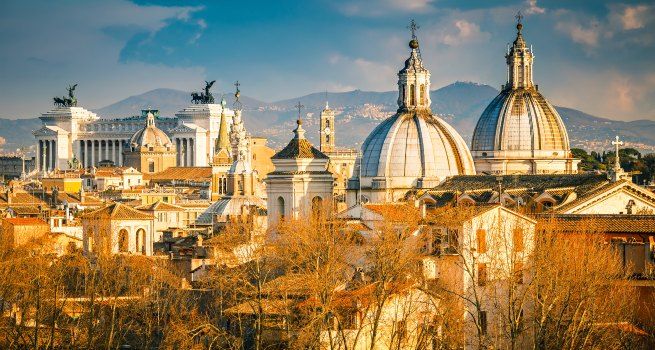 During 2015, Italy has seen more than 8 million international visitors to its capital, Rome, and for many visiting the ancient city isn’t just about eating great food and devouring coppetta after coppetta of gelato.

Over the past few years I’ve been fortunate enough to live people’s dreams, strolling through the paved city streets past the marble columns and the medieval three-storey town houses that have housed the most decadent of residents for centuries.

I’ve walked through the centre of the city at midnight past iconic scenes like the Colosseum with hardly enough people there to fill single coach. 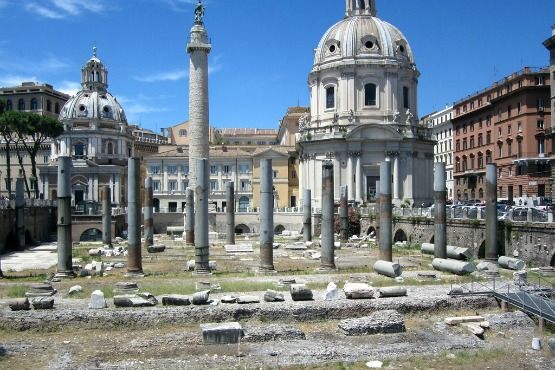 I’ve seen first hand that every attraction is better than any of us can imagine. I’ve ticked off the list of things to do in Rome and wouldn’t hesitate at ticking them off again and again, for as long as I live.

There’s too much too see in just a weekend, of course, so getting the most out of your time means fine tuning your to-do list to a few essential sites, of which I think the following five you’re going to love. 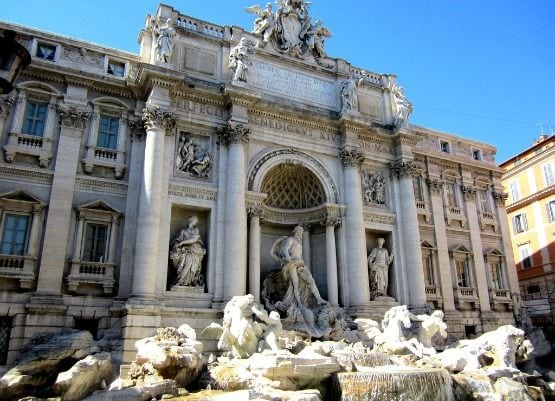 Whilst it’s possibly one of the most hideously overcrowded tourist spots of any city anywhere, there’s no mistaking that spending even the most brief of visits is worthwhile to see the frothing water flow into the coin-filled basin.

As an essential place to visit in Rome my Top Tip would be to visit the fountain either as early as you can in the morning (to avoid the coaches of tourists), or as late as possible at night to see it (almost) crowd-free.

If you want to find online hotel booking in Rome, this is one of the best areas to look for accommodation. 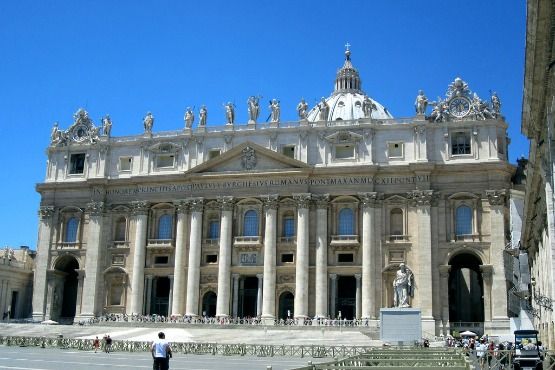 Religious or not, visiting St.Peter’s is a must do in Rome. Although not religious myself I do find great pleasure in exploring the magnificence that faith and finances have produced in thousands of places of worship throughout the world.

At the heart of the Vatican City and the Catholic faith it’s not at all surprising to see that the building is one of the most grandiose within the boundaries of Rome. The statues depicting the saints and past Papal heads are enormous and exquisitely carved. The paintings of the gospels are equally as grand and powerful with their imagery.

Most momentous of all is the view from on top of the basilica’s dome, accessed via a side door (and fee) alongside the main entrance to the central hall. 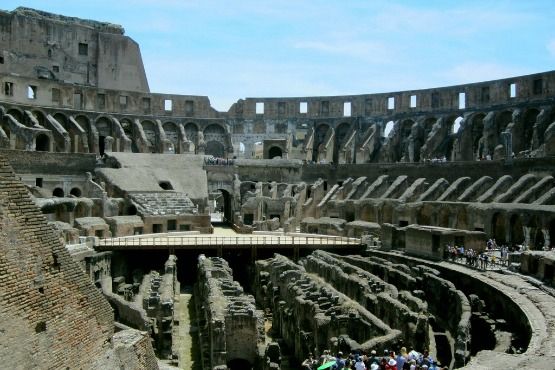 2000 years old and still attracting crowds in the thousands every day – and without doubt one of all time most iconic attractions in Rome – The Colosseum is more than an example of the technical prowess of Roman civilisation, it’s a permanent exhibition to the way morals have changed over the past two millennia.

Used primarily during periods of triumphal celebration, the Colosseo has been the stage for re-enactments of many a Roman general’s military successes. Over time as Emperors came and went, so too did the nature of the ‘entertainment’ that filled the floor. Eventually the matches of man against man became that of men against animals, and many of the first Christians who were martyred on the arena floor lost their lives in front of the same paying crowds.

Fast forward several hundred years and the act of paying to watch as someone met their end has (thankfully) been morally rejected from our society – which makes the arena and inner museum all the more enjoyable!

Walk along the Parco degli Acquedotti 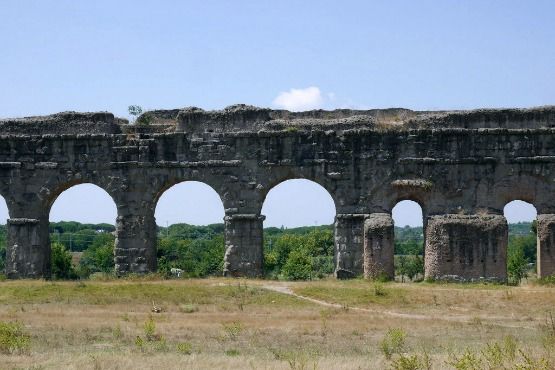 The old stone and cement aqueducts might be my favourite off-the-path thing to see in Rome. Prior to visiting the open sun-drenched fields in which the never-ending line of the aqueducts makes a path, I’d often heard of how remarkable the technology was and how dominating a presence they make upon the surrounding land. How right every comment truly was.

I’ve seen a number of Roman aqueducts in France and Spain, but not one of them matched the age and splendour of the almost two thousand year old building project finished by Emperor Claudius.

Fall in love with the Pantheon 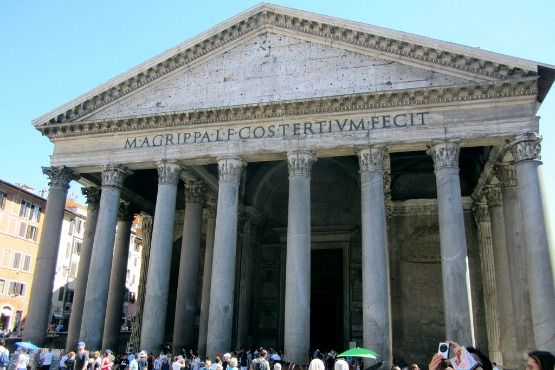 Hundreds of governmental buildings throughout the western world have been built to a design entirely inspired by this former temple and still-in-use Catholic church. Once entered through the large floor-to-ceiling doors within the portico entrance it’s perfectly understandable why.

What I love about this particular place to visit in Rome isn’t the hole within the ceiling that always draws the biggest crowd. What’s truly most interesting is the way the building has been transformed from a temple to the pagan gods of the Roman-era to a Christian chapel in which services and the occasional wedding takes place. In fact, the Temple of Agrippa has spent more time at use by the Catholic clergy (1400 years) than as a temple to Mars, the god of war (~400 years).

Clearly there’s an abundance of places to visit in Rome and you’re probably not going to see everything that you’d wish to – but don’t let that stop you trying your best to enjoy the city for what it is – a capital based on history, people, food, and incredible attractions. I hope you enjoy it as much as I always do.

Are you planning to visit this amazing city? What are your favourite things to do in Rome?

Dale Davies is a freelance travel writer and has been travelling full-time since 2012. Together with his partner Franca Calabretta he writes the slow travel and veganism blog, angloitalian | slow vegan travel blog. Follow angloitalian on Twitter too. 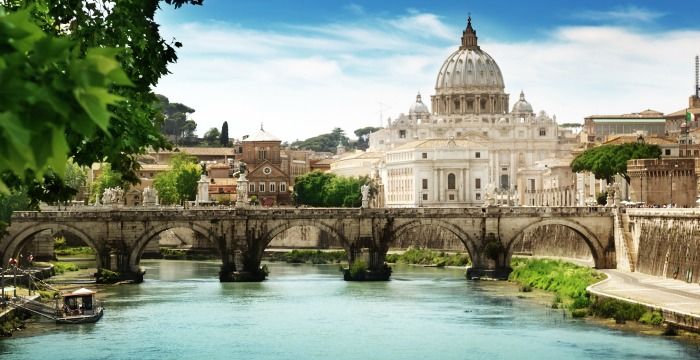 Secret Places to Visit in Rome 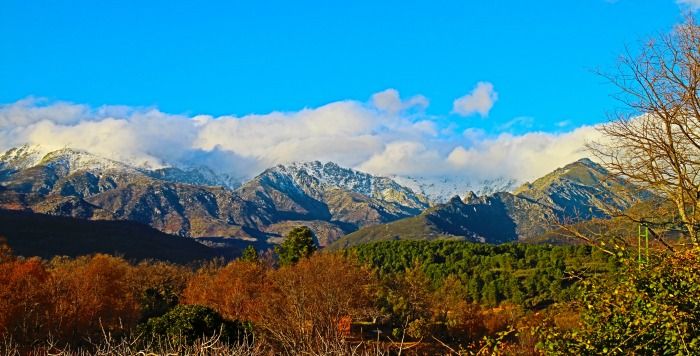 Postcards from the Sierra of Gredos

10 Things to do in Malta [What to see, Where to eat and stay] 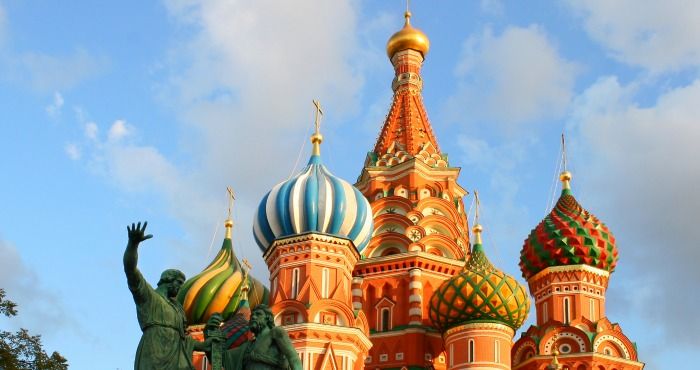 A day in Saint Petersburg

Quincy Market: One of the Best Places to Eat in Boston 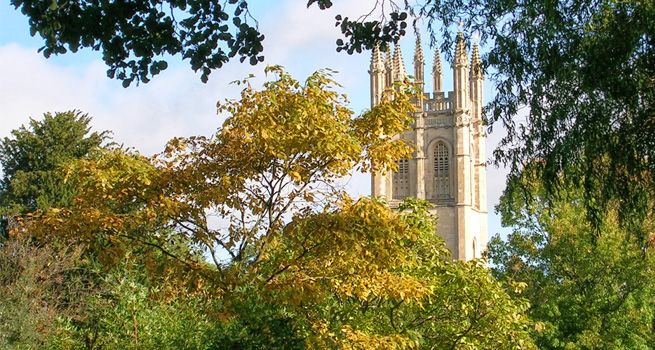 3 responses to “5 Essential Things To Do in Rome”