How to Choose the Right Greenland Cruise

Want to visit Greenland? To discover its natural wonders, I recommend you to experience a Greenland cruise.

Greenland has got quite a lot going for it – there are historic Viking and Inuit hotspots, the blend of Inuit and European cultures in the cities, the majesty of its icebergs, the beauty of its fjords and shorelines, a multitude of activities such as exploratory hikes and kayaking, and more species of wildlife than you can shake a stick at.

Choosing the perfect Greenland cruise means deciding which of the above has the most pull on your little adventuring heart. 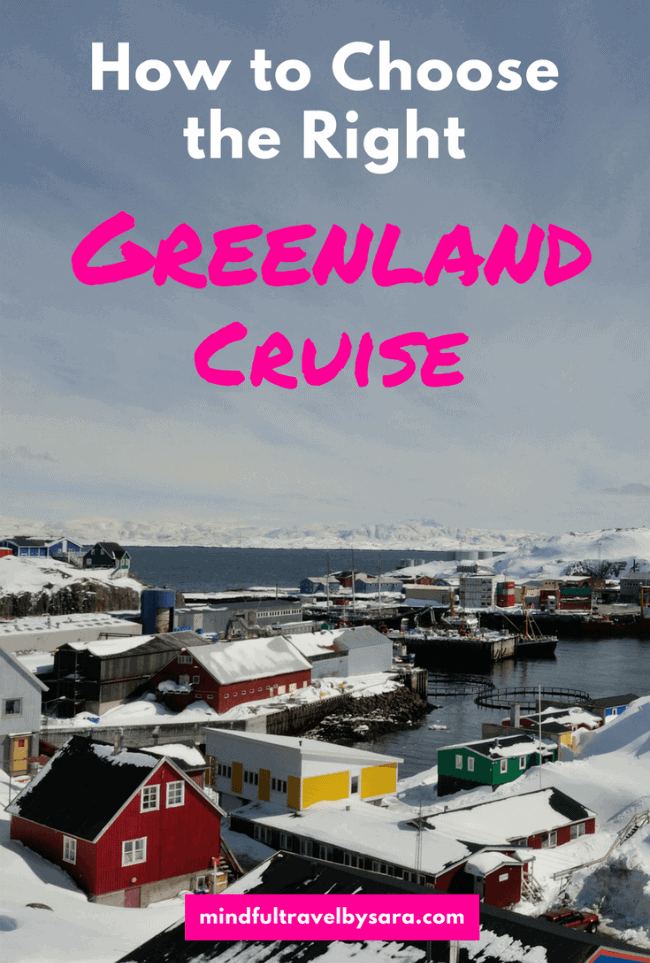 Let’s break down some of the biggest draws that keep people coming back to the beauty of Greenland. Once you’ve defined for yourself what you most want to see, you’ll have an easier time picking out a cruise that is best suited for your own particular interests.

How to enjoy the Greenland cruise experience to the fullest 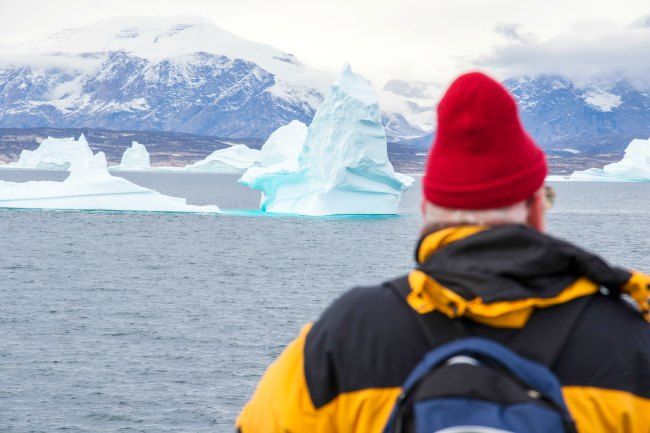 Who doesn’t? Greenland was first discovered (at least as far as Europeans go) and named when the Norseman Erik the Red, being a rather naughty boy back home, was sent to the island in exile. A couple of years later he came back praising the land of his exile as an awesome “green land” just begging for some enterprising farmer types to come settle it.

Remains from the Norse age of settlement exist to this day. The stone bones of farms lie along the coasts, being more concentrated along the southern shores (they were slowly chased out of the north by the advance of a Little Ice Age) in locations like Qassiarsuk, Igaliku, and you can explore a Norse-style church in Hvalsey. 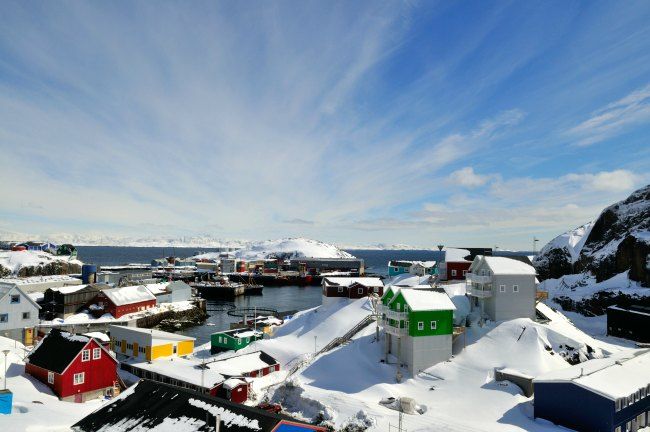 “I want to experience the Northern Lights.”

The Aurora Borealis is an experience that constantly makes people’s bucket lists. In order to take the Lights in yourself it’s more a case of when you sail as opposed to where.

The reason is pretty obvious – you need dark to be able to see the Northern Lights in a proper fashion. During the summers Greenland has daylight almost right around the clock since it’s far enough north to experience the Midnight Sun phenomenon.

Therefore if your main goal on your Greenland cruise is to take in the Northern Lights you’re going to want to book a cruise either very early or very late into the cruise season, when you can expect a properly dark nighttime sky. 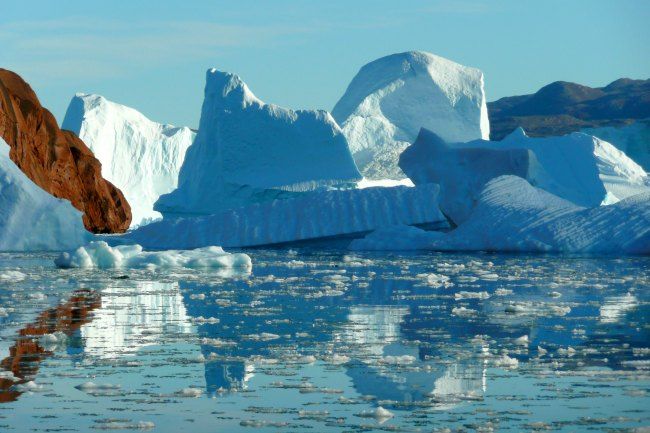 “I want to see icebergs.”

Up to 100 metres all (roughly the same height of a 15-story building), Greenland’s icebergs are both beautiful and quietly powerful. Greenland boasts the birth of thousands of fresh baby icebergs each year.

There’s a good chance that you’re going to see some icebergs just about anywhere in the waters surrounding the island. The bigger examples of these ice-born sculptures tend to be found further north. However your Greenland cruise ship will probably have an easier time giving you access to icebergs in the more open waters found around the south end of the island.

To max out your chances of seeing icebergs try cruises that pass through the Ilulissat and Uummannaq areas. 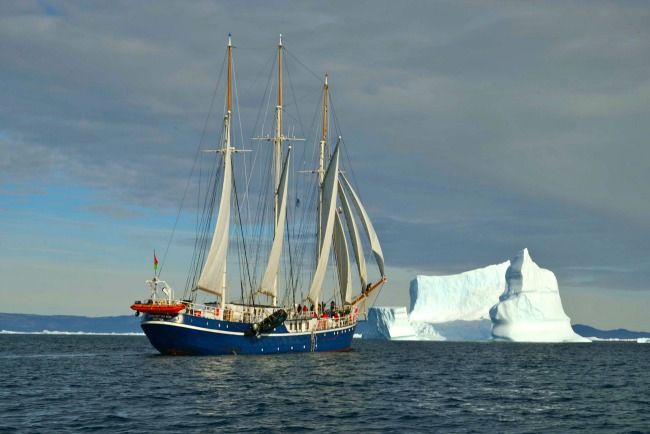 “I don’t want to freeze my butt off.”

This one is pretty obvious – you’re going to want to book a cruise during the summer months. During July and August temperatures peak at around 10°C (dropping to between 0° and 5°C at night). The trade-off is that you’ll be visiting during the Midnight Sun months and you won’t have a chance to see the Northern Lights.

“I want to tickle polar bears.”

While we wouldn’t recommend getting into tickling-distance of the world’s largest land-based predators, we certainly understand the desire to see them in their natural habitat. Cruises are in fact the best way to catch a glimpse of the big white beasts around Greenland because they tend to stick to the shores and flowing bits of ice as opposed to venturing inland. 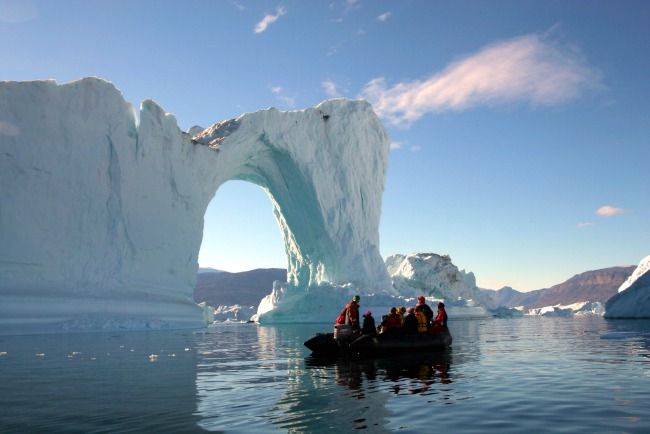 “I want to go whale-watching.”

The coasts of Greenland ripple in and out with an extensive fjord system, making for all sorts of quiet and krill-filled pockets of water where whales like to hang out.

Which cruise you should take depends a tiny bit on whether you have a particular species of whale you’d like to see. For example, Fin and Stinky Minke Whales (you’ll understand the “stinky” part if you’re ever downwind of them when they clear their blowholes) can be found all over the place in the fjord system of the south end of the island.

Disko Bay, found on the west coast, is somewhat famous for its whale-spotting. Along with the Fins and Minkes you’ll also have the chance to spot out Humpbacks and Bowheads posing their tails for maximum contrast against the blue-white backdrop of an iceberg.

Humpbacks have also been recorded numbering into the thousands in the Nuuk fjord, found on the southwest end.

Summertime is the best time to visit Greenland if whales top your to-do list. During the summer months the various species make the swim up from warmer waters in order to stuff themselves full of Greenland’s dense krill populations. 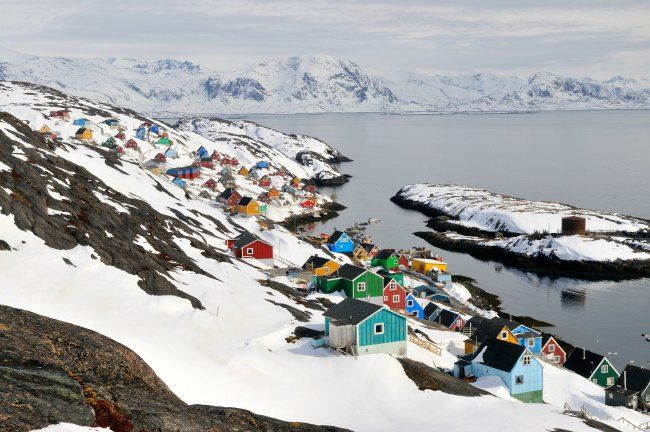 “I want to do lots of activities.”

Kayaking, photo workshops, hiking, diving… there are all sorts of activities you can get involved in on your Greenland cruise. First things first – choose which attractions mentioned above top your list, and then from there go through the offered cruises to match your most desired activities.

And don’t worry if you can’t fit everything into one trip.

It will all still be there waiting for you when you come back again. 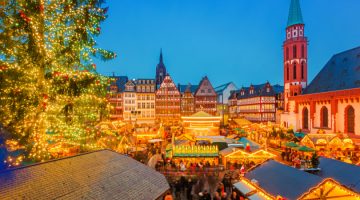 6 Best Christmas Markets in Europe for 2022 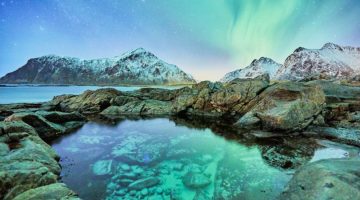 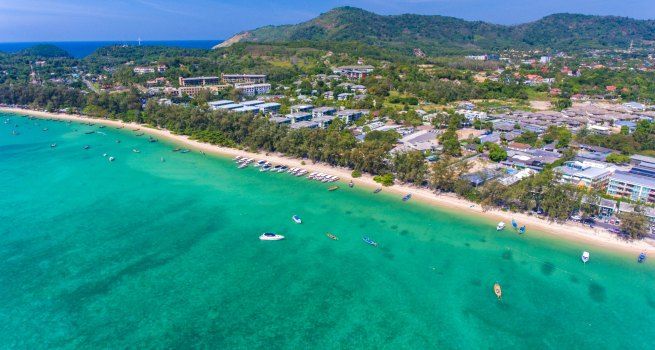 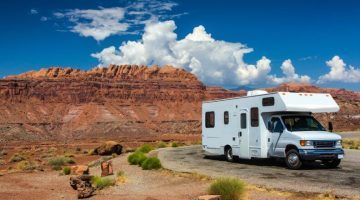 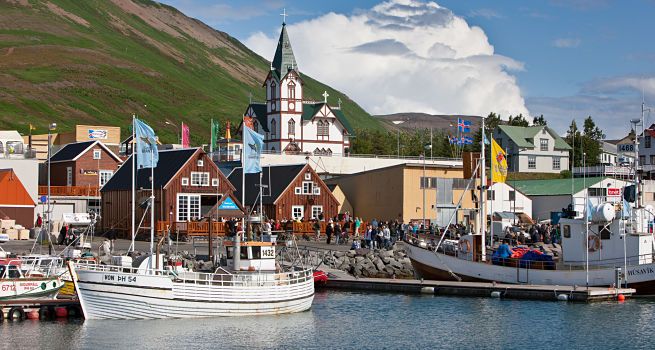 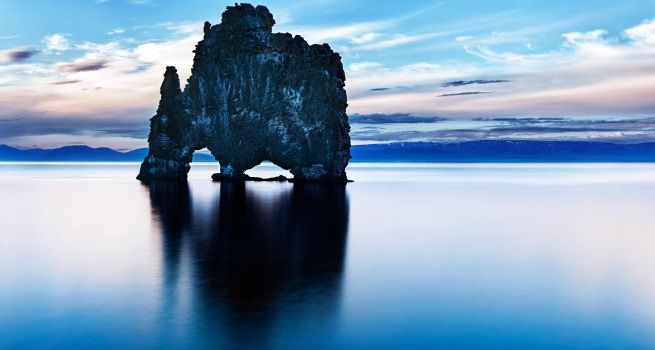 One response to “How to Choose the Right Greenland Cruise”